Rev. Dr. Lewis M. Anthony was a proud, third-generation Native Washingtonian, who graduated from Anacostia High School, Columbia University, and Harvard University Law School. He embodied servant leadership from an early age. While just in junior high school, he led a movement to convince Congress to build a new Shaw Junior High School. He contributed to the first student Bill of Rights for the DC Public Schools and, in 1969, was appointed the city’s first Youth Representative and Youth Advisor to DC’s Mayor-Commissioner after delivering his speech at the dedication of DC’s Robert F. Kennedy Stadium. As an adult, Lewis Anthony distinguished himself as a public servant and advocate. He served in the administrations of DC’s first two elected mayors, and as the Director of the Congressional District Office of DC’s first elected member of the United States House of Representatives. Respected for his candor and wisdom, Dr. Anthony served as a cabinet-level advisor to Mayor Marion Barry, Protestant Chaplain for the Metropolitan Police and Fire Departments, and as a consultant and adviser to numerous public officials. 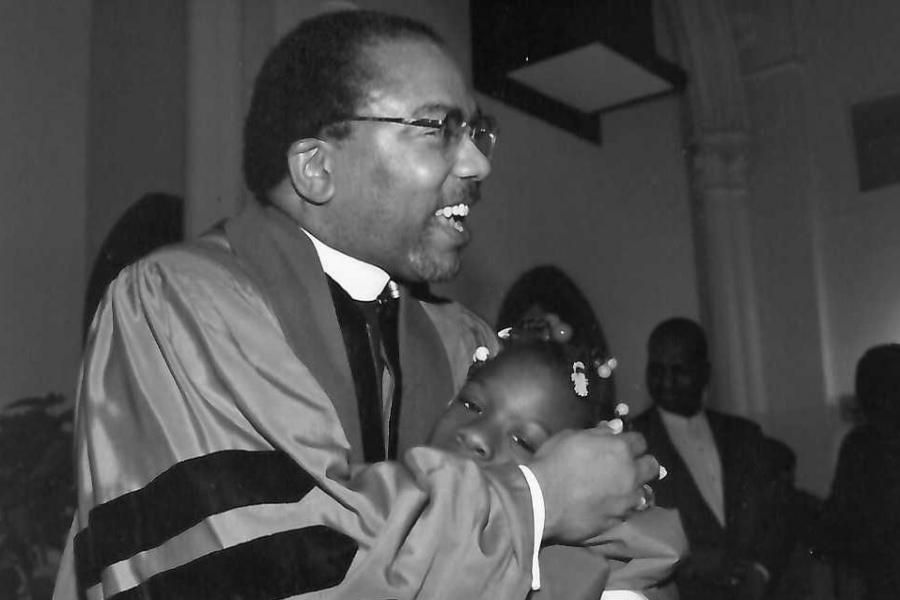 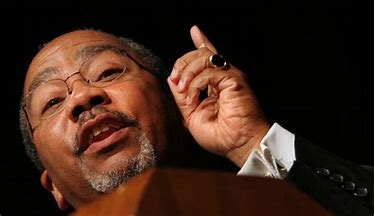 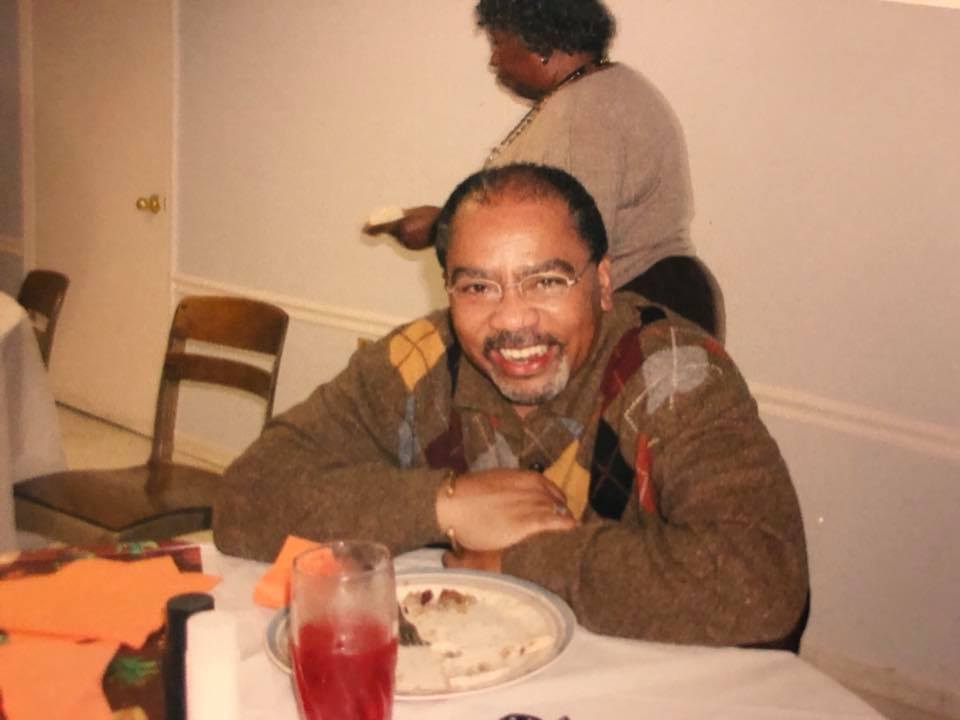 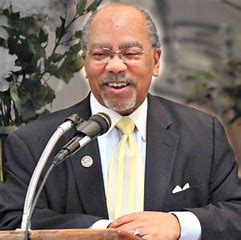 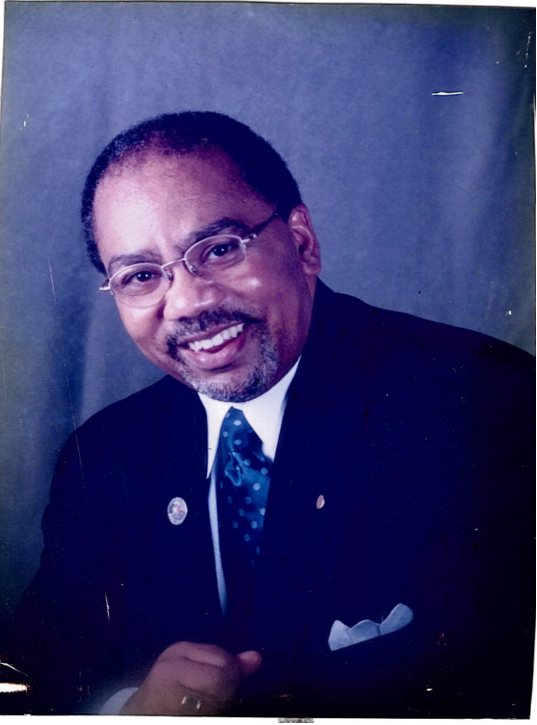 For more than 20 years, he devoted himself to providing Christian nurture through the denomination’s Christian Education Department.  A spiritual adviser and teacher, Rev. Anthony provided essential but oft unseen support to three of the denominations’ General Secretaries of Christian Education.  His deep knowledge of Wesleyan theology, Methodist polity, and church history enabled him to inform, instruct and inspire Zion to hear God’s calling “to a higher place.” Dr. Anthony served as the Mid-Atlantic Episcopal District Liaison for Public Policy and Legislative Affairs, was a respected member of the Restructuring Commission, Connectional Council, and chaired the Admissions Committee for the Philadelphia-Baltimore Conference for more than 20 years

Never one to distinguish between church and community, Dr. Anthony’s love of and advocacy for the “least of these” was reflected in his community leadership. He served on numerous boards and commissions including the Black United Fund, DC Department of Corrections, DC Branch of the Southern Christian Leadership Conference, United Way of the National Capitol Area, Court Appointed Service Advocates, and DC Department of Child and Family Services. It is what Lewis Anthony did outside of the boardroom that best reflects his life and ministry.  Because he believed in the resurrection power of the gospel of Jesus Christ, he never gave up on anyone, often endangering himself to minister to those most in need. Whether behind bars or living on the streets (in DC or any other city where Anthony traveled), lives were transformed because Dr. Anthony dared to touch those often deemed “untouchable.”

He was also an avid reader whose brilliant mind and oratorical prowess mesmerized audiences of all ages. Whether speaking for a commencement, teaching at a university, or preaching to a congregation, Lewis Anthony provided insights that elevated and transformed his listeners. A scholar, Dr. Anthony literally “walked with kings but never lost the common touch.” A favored preacher at Howard University’s Andrew Rankin Memorial Chapel, he opened the academic year at Howard for more than a decade. Lewis Anthony did more than preach and teach.  There are countless young people who have finished their educations because of Dr. Anthony’s example, encouragement, and financial support. In fact, his love for children and youth resulted in his insistence on preaching a children’s sermon each Sunday and completely rearranging his schedule to “hold court” with young people—on their terms! No subject was off limits and Dr. Anthony’s grasp of everything from theology to hip hop caused him to be sought out and sought after by individuals of every age and life stage, especially youth and young adults.

A gifted and highly sought-after orator, Dr. Anthony’s unique ability to preach, teach and advocate drew worldwide recognition for his scholarship and service, including the Van Am Prize of Columbia University, the National Trio Achievers Award of the National Council of Educational Opportunity Associations, the Dean’s Award of the Howard University Andrew Rankin Memorial Chapel, and Vice President for Academic Affairs Award for the Maple Springs Baptist College and Seminary.

Dr. Anthony lived to fulfill God’s call on his life. He preached with power and conviction whether standing in the pulpit of the National Cathedral or at the lectern of a small, storefront church. During conference sessions or in the hallways—Lewis Anthony could always be found teaching someone (more often than not, a young person) with the same passion and purpose that one sensed when he spoke at major conferences or at Rankin Chapel! His commitment to ministering to those who were among the least, the last and the lost included challenging the very organizations, systems and institutions that failed to address the realities of brokenness, inequality, and injustice—wherever it occurred.

His legacy is the countless children, youth, young adults, co-laborers in the Christian ministry, close friends, and others whose lives were transformed by his ministry.
Go to Top