Reverend Dr. Kathryn Gertrude Brown, an anointed, gifted, and extraordinary woman, was blessed with an unwavering commitment to God, family, and humanity!

Kathryn was educated in the New York City Public School System, graduating from William Howard Taft High School in the Bronx.  She was a proud cheerleader for the Taft Blue Devils.  In fact, if you were in her presence for any length of time, you likely heard the cheer, “Pork chop, pork chop, greasy, greasy.  We beat your team easy, easy.”

As a dedicated and focused student, Kathryn’s love of learning never waned.  She received a Bachelor of Arts Degree in Human Relations from Salem College in Salem, West Virginia in 1977 and a Master of Social Work Degree, from the University of Maryland School of Social Work and Community Planning, Baltimore Campus, in 1980.

Kathryn’s career path led her first to the Prince George’s County Department of Social Services as a Social Worker and Director of the Office of Community Development and Program Support for seven years. While there, she pioneered ground-breaking initiatives in social service programs and helped implement needed policies and procedures for the county.

Highly skilled in leadership training, instructional design, conference planning and motivational speaking, Kathryn accepted a position at Howard University. She was the first program administrator with the Annenberg Honors Program in the School of Communications. Her stellar career continued at the University’s Professional Development and Leadership Academy as a Program Development Specialist and instructor for fifteen years. 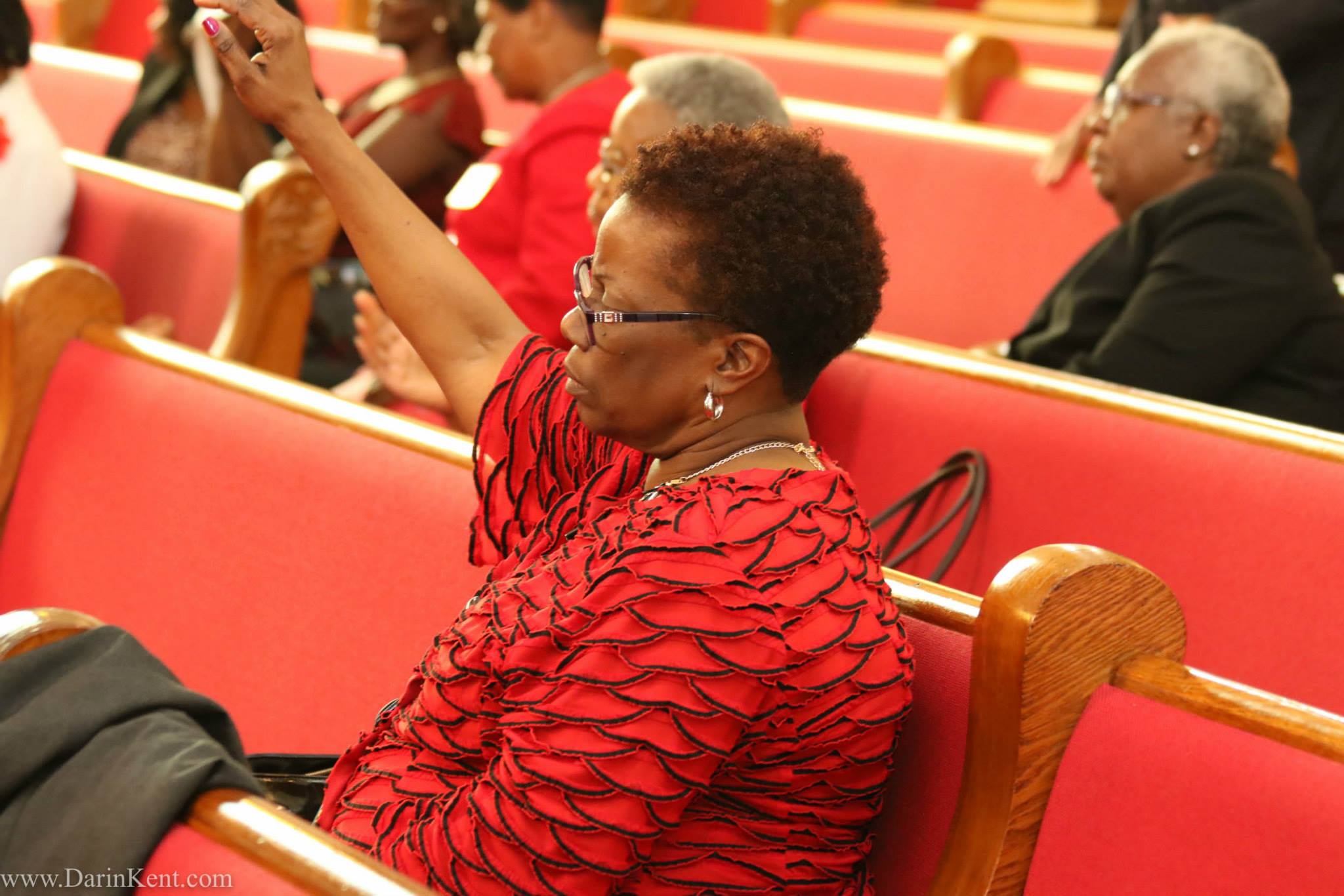 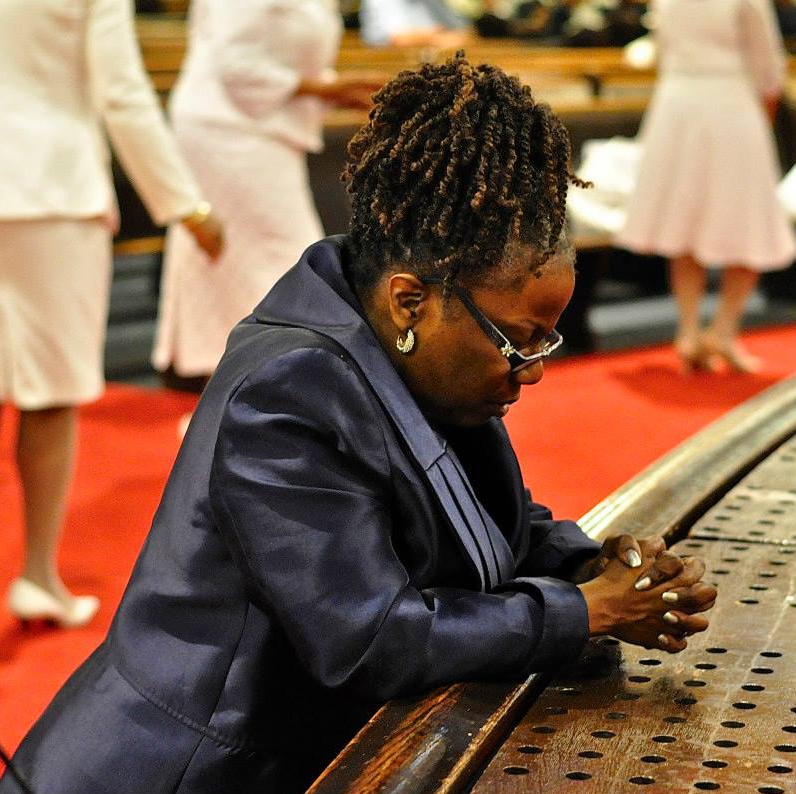 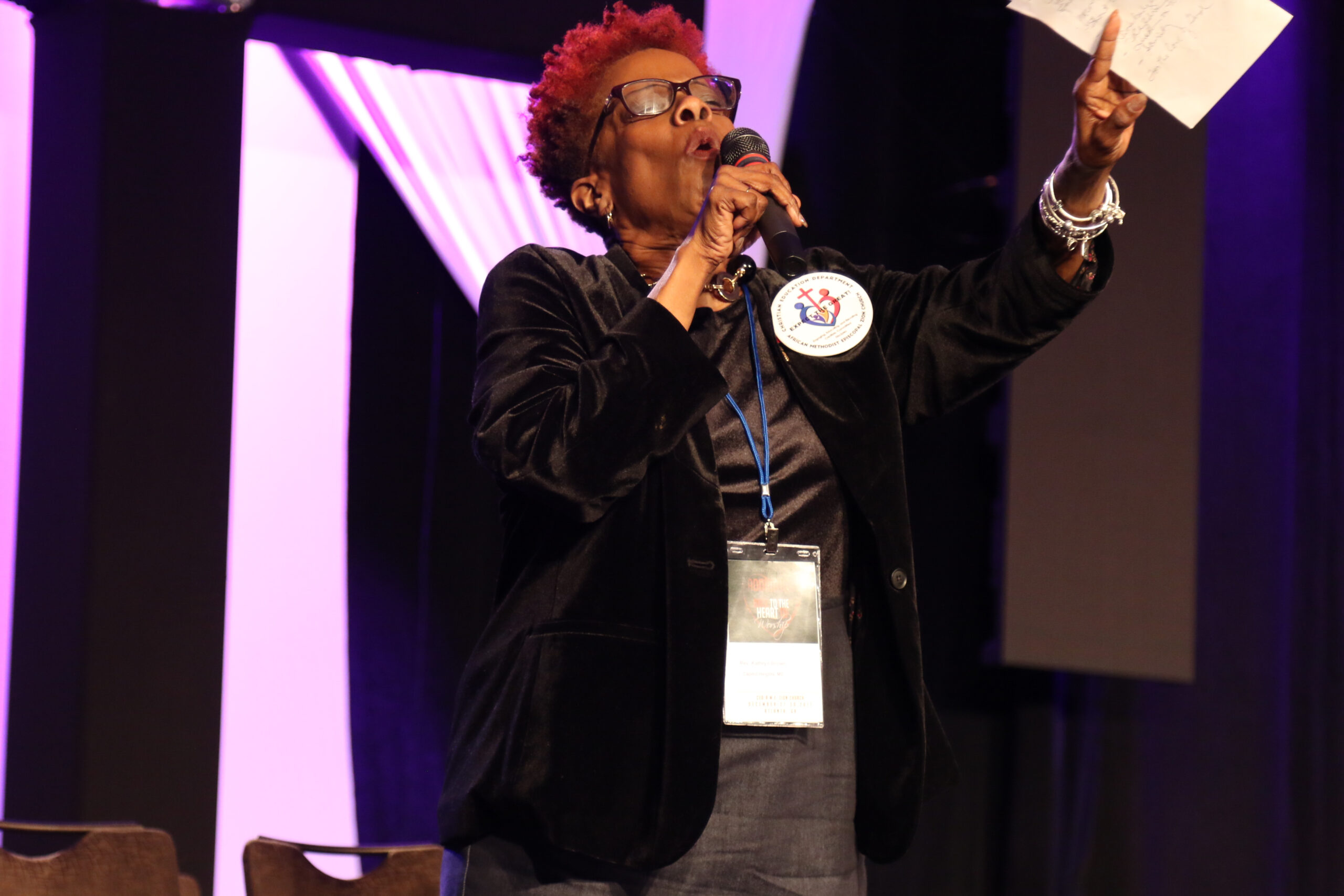 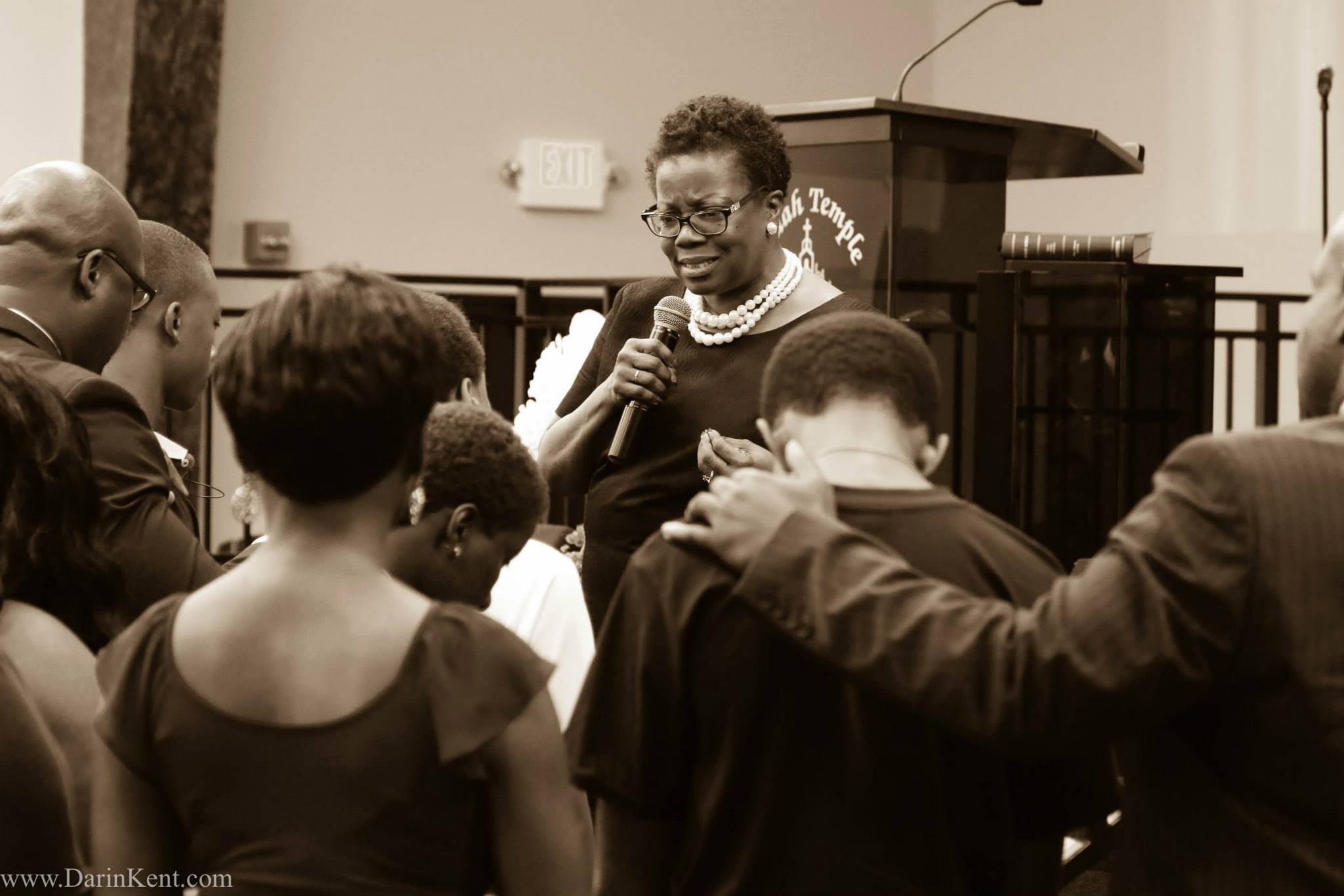 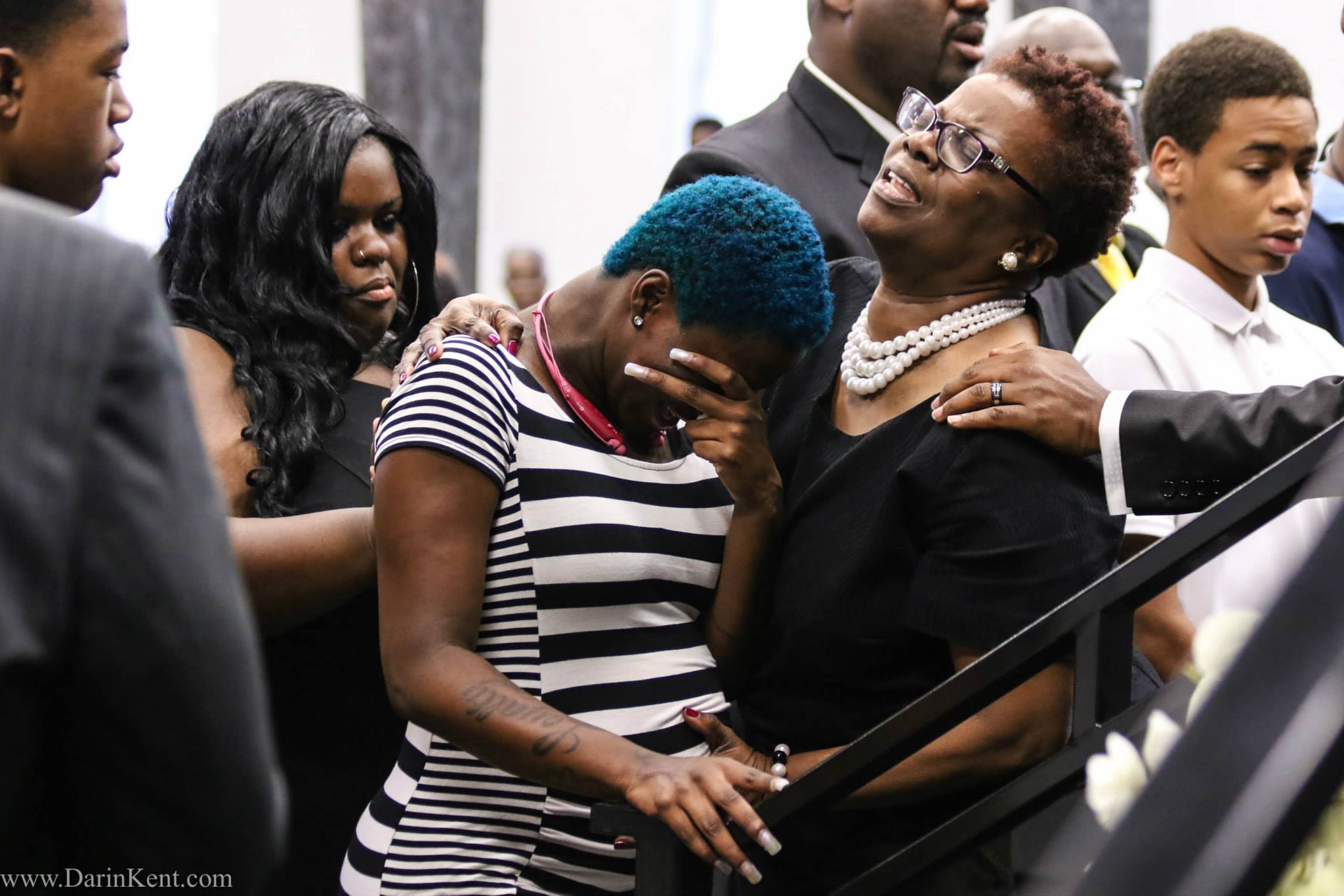 In addition to serving as a lecturer at Bowie State University for four years, Kathryn facilitated, trained and coached across the United States and abroad.  She never neglected her own professional development.  Kathryn diligently and purposefully upgraded her subject matter expertise and technological skills by attending local and international conferences, transformative workshops, certificate programs and even boot camps.  Ultimately, her professional persona was tempered by her kindness, empathy and dedication to her work.

God manifested Himself through the life of Reverend Dr. Kathryn G. Brown.  She yielded and obeyed God ordering her steps, resulting in blessings for the multitudes whose paths she crossed.

While completing her graduate studies, Reverend Dr. Kathryn G. Brown relocated to Laurel, Maryland.  She joined the Contee A.M.E. Zion Church in Washington, DC, under the leadership of the late Reverend Dr. Manford Carter, who would later become her “Spiritual Father” in ministry.

As a devoted member of the Contee A.M.E. Zion Church, she served as Youth Director, answered her “call” to preach and delivered her trial sermon in 1988.  She was ordained a deacon in the A.M.E.  Zion Church in 1993 and received her elder’s ordination in 195.  In 1994, Reverend Dr. Kathryn G. Brown was appointed as the first female pastor of the Stephen Gill Spottswood A.M.E. Zion Church, where she served faithfully for eight years.  During her tenure, she established the Resurrection Academy, including the Summer Enrichment Program, and spearheaded a ministry partnership with the Men’s Transitional Home in Prince Georges County.

Following a line of dynamic leaders, Reverend Dr. Kathryn G. Brown in July 2012, was elected General Secretary of the Christian Education Department of the A.M.E. Zion Church at the 48th Quadrennial Session of the General Conference.  She was humbled and honored to be the first female to hold this position.

Reverend Dr. Kathryn G. Brown understood people which is why she inspired and led them so well. This chosen, 21st century renaissance woman was an exemplary trailblazer, role model, devoted family member, loyal friend, and good neighbor. She was a great woman of faith with unending love for God and a mighty prayer warrior. Her formal accomplishments speak for themselves and collectively represent a woman who wove her ideas and desires into ministries and special programs.

Reverend Brown also served as an Associate Minister of Judah Temple A.M.E. Zion Church under the leadership of Pastor Scot C. Moore. She leaves a legacy of love, joy, commitment, devotion, determination, and tireless service advancing the “Kingdom of God!”

As we reflect on the many lessons learned from Reverend Dr. Kathryn G. Brown,  we remember her charge to: